The Power of Moving from Blaming Others to Solving Problems

The other day, we shared a quote on Facebook from T. D. Jakes,

Regardless of whom you hold responsible, there is no healing in blame.

We’re all prone to it. It’s a fairly universal human tendency. When things go wrong, find someone to blame.

The problem is, it never actually helps.

Don’t misunderstand. There are certainly times to hold other people responsible for damages they’ve caused. Confrontation is sometimes necessary and helpful. But there’s a kind of blaming that doesn’t confront. It merely wallows. It directs anger outwardly and creates misery inwardly.

We blame our parents for their poor example or their unwillingness to educate us. We blame political structures for complicating our economic environment or limiting our opportunities. We blame our spouse for not being on board or supporting us.

And here’s the big problem with this kind of blame… Blaming others gives the responsibility and the power to change away to an unwilling and sometimes unaware party.

In other words, you might wind up waiting your whole life for someone to apologize, to make amends, to make right what they made wrong, or to rescue you from the mess you believe they got you into to begin with.

But more often than not, they won’t show up. They won’t see it on their own. And even if they did, they’re often powerless to fix it.

In other words, it’s on you.

To overcome the blame game, you have to do two things.

And second, start finding solutions instead of finding fault. Whatever energy you wasting on blaming others, spend it instead on solving the problems you’re facing.

Talk to a mentor. Make some plans. Find a way out of your predicament by looking at it from some new angles.

The pathway to success will never be easy. It will always challenge you, and that’s not a bad thing. Grow and keep on going! 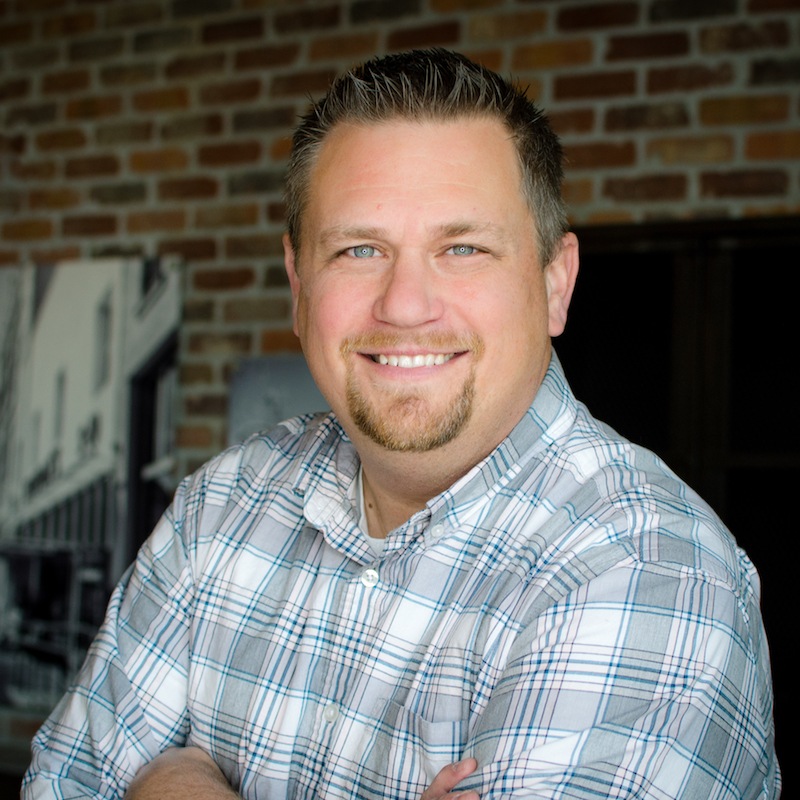 Brandon Cox is the founding pastor of Grace Hills Church in Bentonville, Arkansas. He also blogs about life, leadership, and digital marketing.

We (David and Brandon) are brainstorming all kinds of ways to inspire, equip, and motivate you to get out of debt, punch fear and mediocrity in the throat, and do stuff you love with your life! 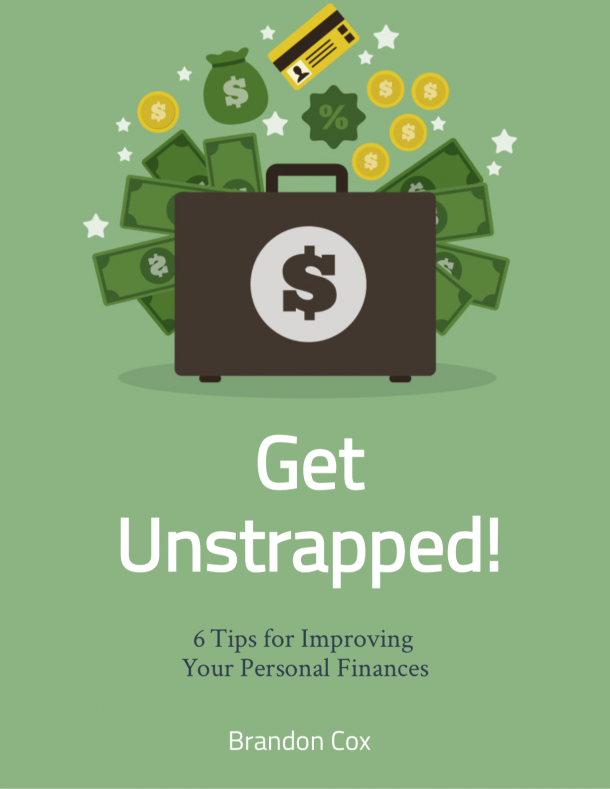